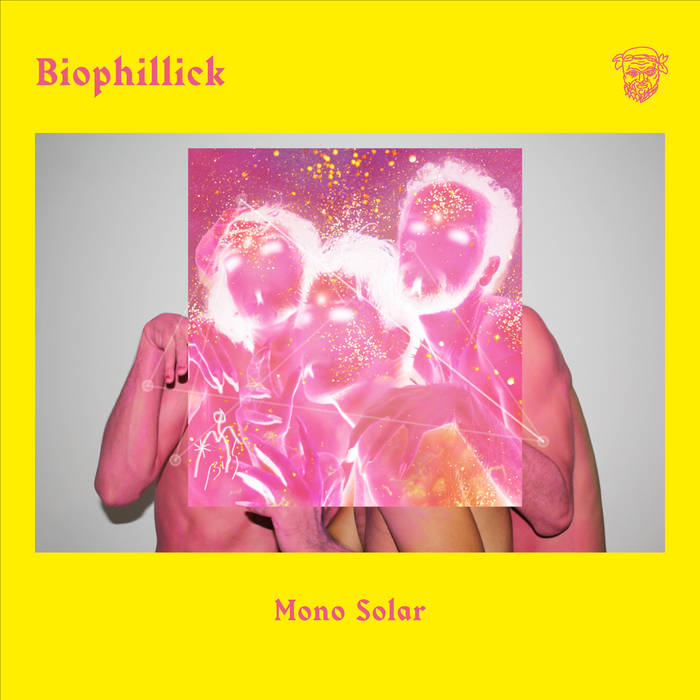 The Mexican artist Biophillick has been in Brasilia for a relatively short time, but has already established himself in the city through a number of performances and exhibitions. Click a random link on his web-site (biophillick.com) or SoundCloud (soundcloud.com/biophillick) and you may catch a burst of brutal techno or blissful vaporous sampledelia, suggesting either a refugee from Berlin or visitor from a utopian Neo-Cali. Or you might hear a crooned cinematic avant-pop, reminiscent of Biophillick's titular inspiration, Bjork.

Investigate further into the bleached out, coloured deserts of Biophillick's world, though, and you start to notice something different. An overwhelming intense romanticism that brings to mind the android opera of Klaus Nomi. Like Nomi, Biophillick sings in a tight-gripped yet delicate falsetto, conjuring up a desperate and uncanny quasi-human yearning. Unlike Nomi, Bio proffers his voice to be ripped to shreds by machines, who drag and stretch and smear it into an expressionistic landscape of whelps and sighs, chants and moans.

In his first EP for Dionysian Industrial Complex, Biophillick ventures further into the wilderness. In the dry Brazilian Cerrado, where there
is no protection from the sky; beneath the wheeling seasons of deathray sun, clawed lightning and ice crystal stars; he finds troops of cosmic primates whose extra-terrestrial ancestors crash-landed here on the quartz plateau millennia ago. Biophillick lends voice to their playful, changing moods - shy and inquisitive, melancholy and lovelorn, proud, seductive, messianic - as they wander across an aural geography as vast and diagrammatic as a Nazca geoglyph, past outcrops of stark rhythm, black pools of drone, glitched and stunted twangs, and haunting flutes and whistles.

Guests include Kassa Overall and Muriel Grossman, plus an LP of the week by Van Hunt.